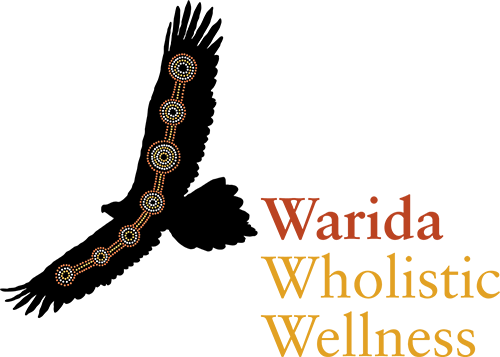 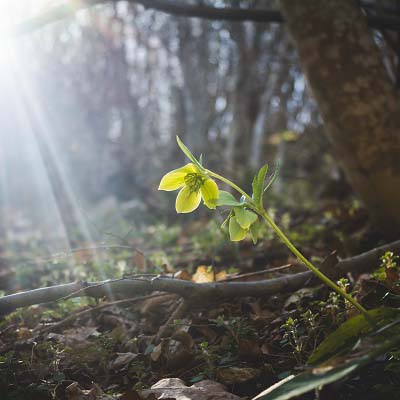 Celebrating our Wins: the past Year

We have seen a mind blowing year of growth and expansion, including into international markets. We’ve also had a small pivot to include a larger workshop facilitation focus for organisations. This both helps us reach more people and encourages a deeper culturally informed and trauma integrated approach to their services.

Warida has been honoured to be recognised by We Al-li Programs as a licensed Sovereign Business to deliver several of their ground breaking workshops.

Our Managing Director, Bianca Stawiarski, has also released a co-authored book, Courage and Confidence, which was named #1 Amazon Australia Best Seller for Women in Business Category! It was also released internationally and ended up being gifted to Academy Award nominees this year for best actor, best actress, best supporting actor, best supporting actress, and best director!!!!  That was pretty amazing. The 24 women business owners featured in this book have incredible stories of resilience, courage and determination that you can’t help but be amazed. You can purchase the book by clicking the Courage and Confidence link in the text. 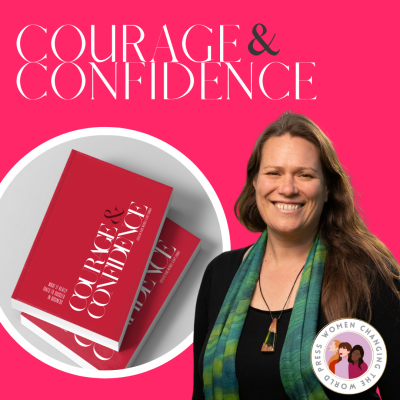 In 2021, we were amazed that our work was recognised at Ausmumpreneur’s Global Business Mothers Awards. There were incredible female entrepreneurs around the world represented, and we were honoured to win two awards: 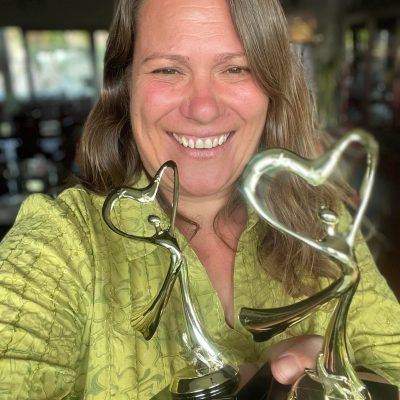 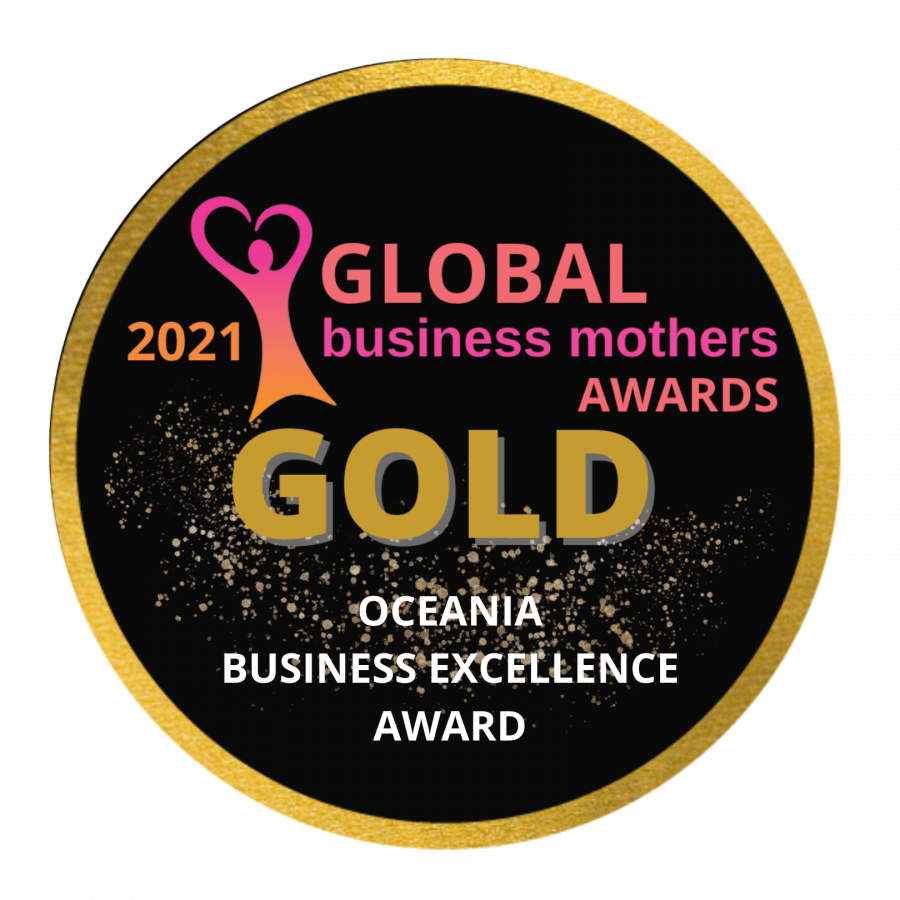 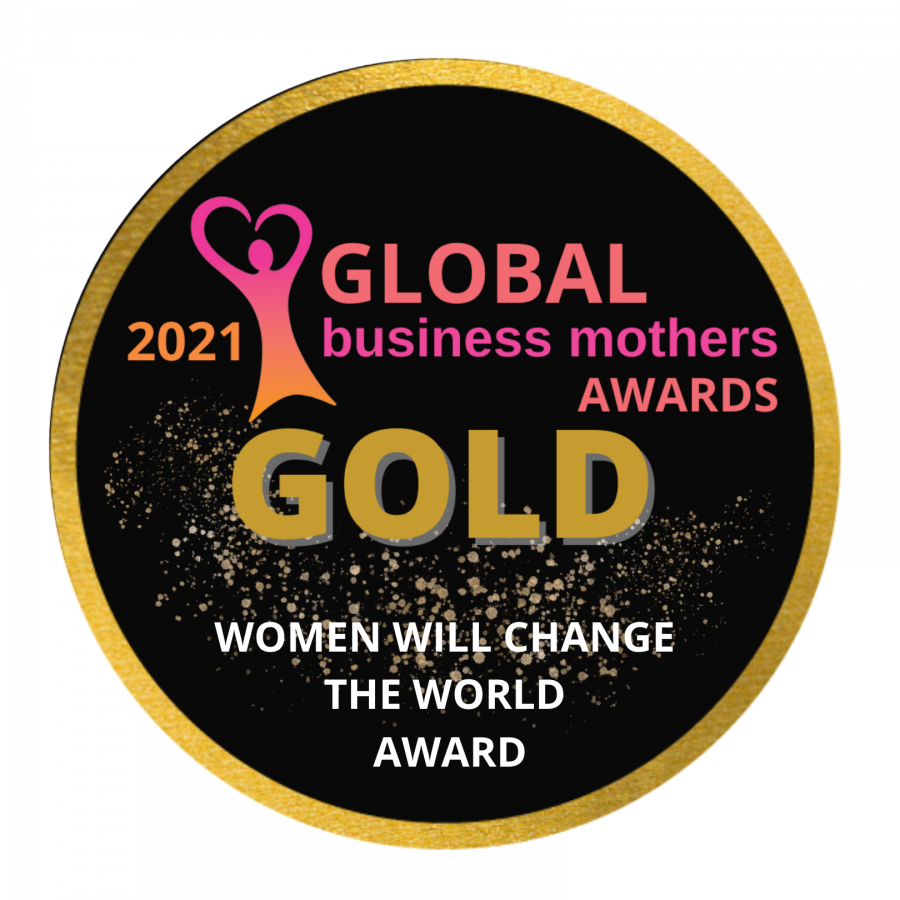 After a lengthy awards process, we were honoured to be recognised as South Australian State Finalist for the Telstra Best of Business Awards, Indigenous Excellence category.

We unfortunately didn’t progress further to the nationals, but were honoured to reach the State finals and be recognised by the judges for the important work we do.

2022/2023 is looking to be another incredible year. We’d love to thank each and every one of you for supporting us, sharing our content and believing in us.

We’d love to leave you with this incredible artwork designed by Colleen Ara Raven Strangways.

“We get better / heal on Country and we listen to / think about our old people, so that our spirit gets strong. We give to each other.” 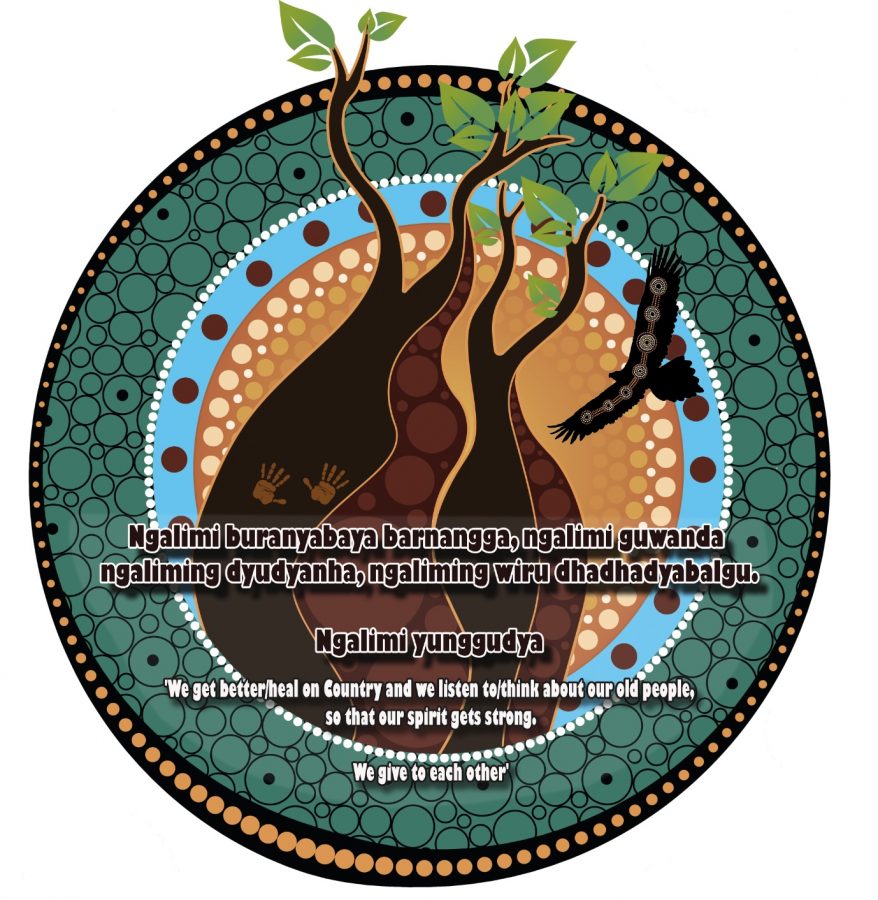 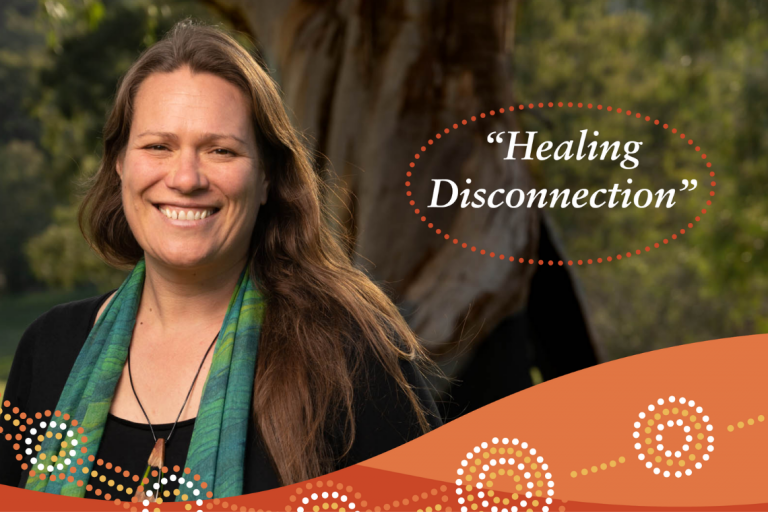 An Interview with Bianca by Femeconomy 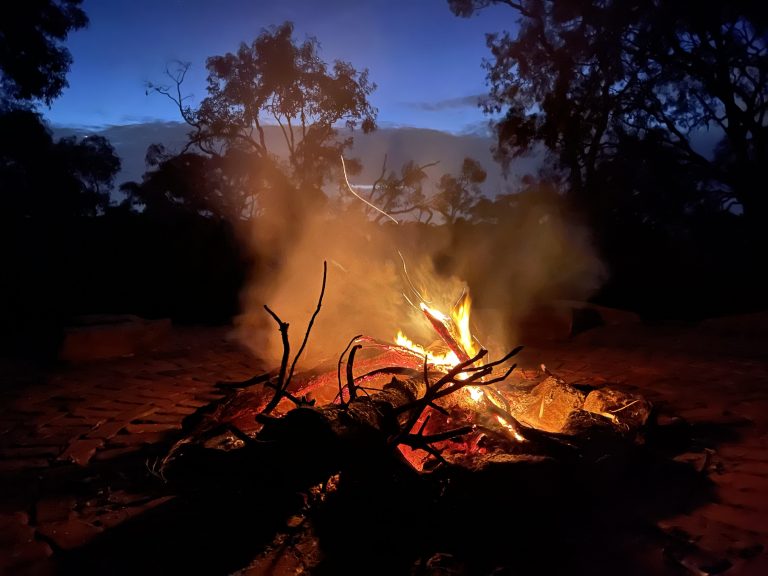 The Importance of Grounding 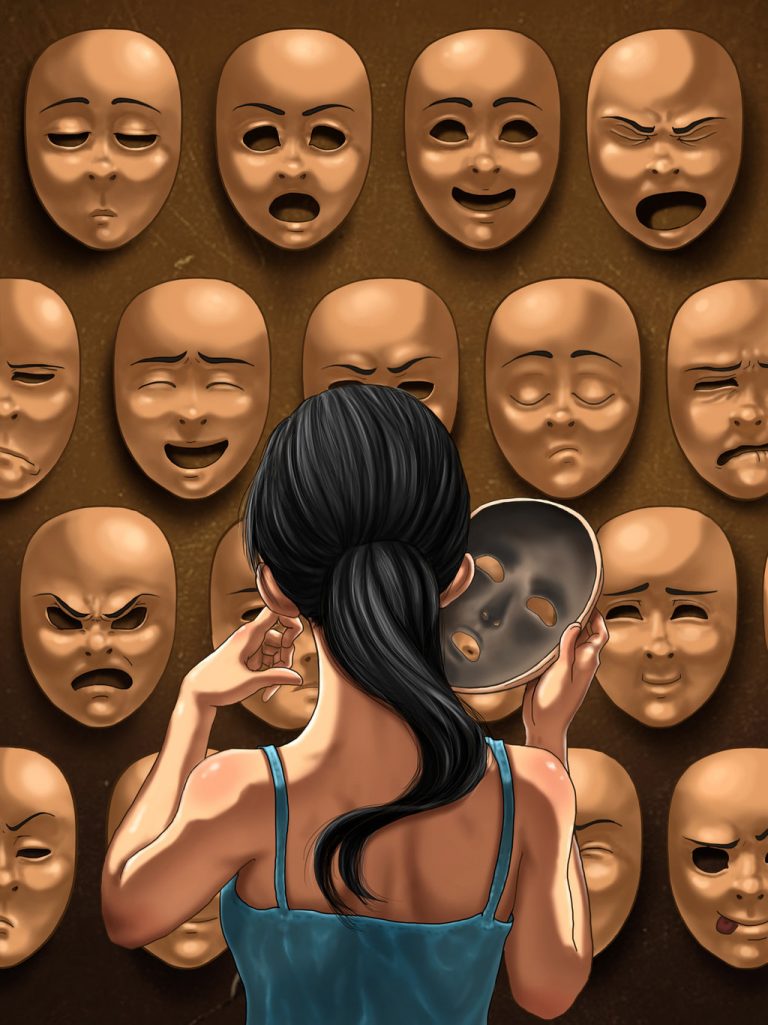 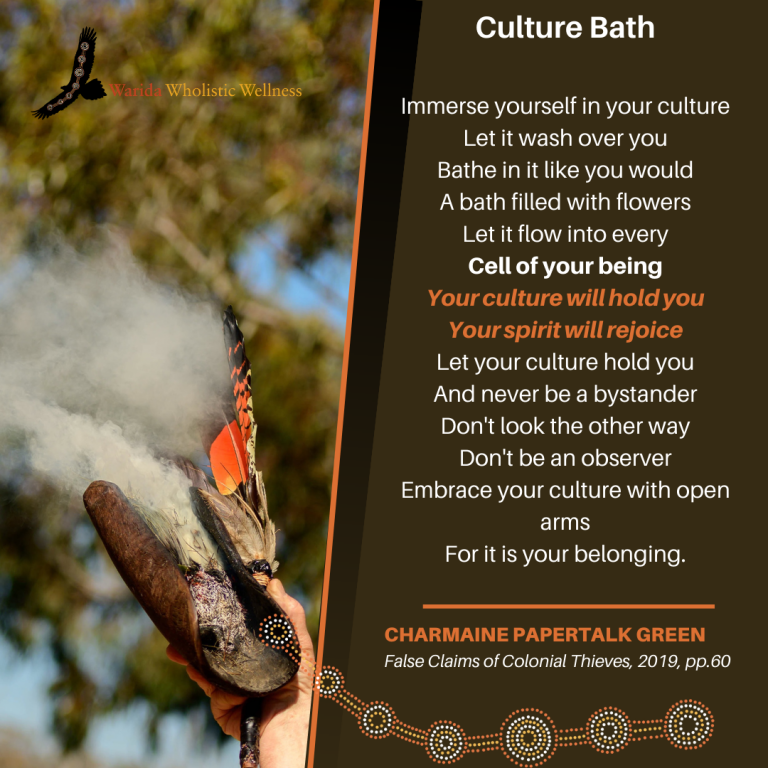 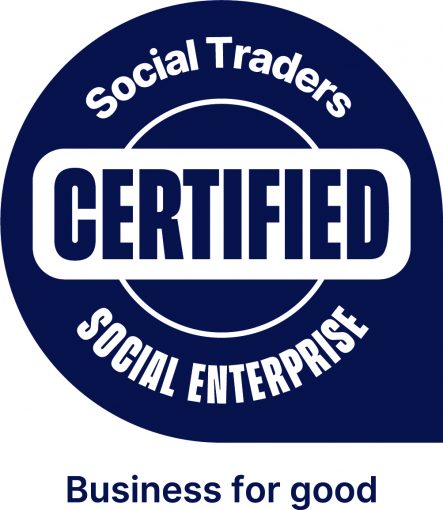 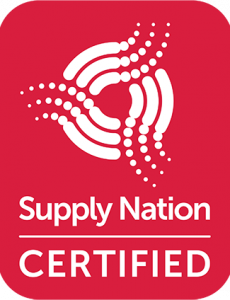 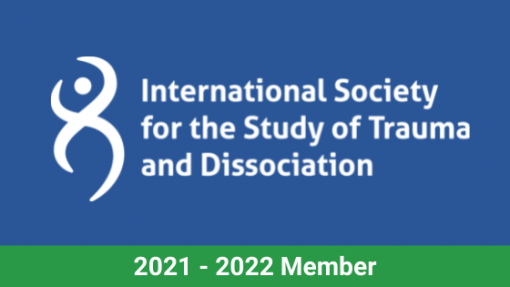 Warida Wholistic Wellness acknowledges and pays our respects to the traditional custodians across the lands, waters and seas and thank our Elders past, present and emerging for their continued custodianship.